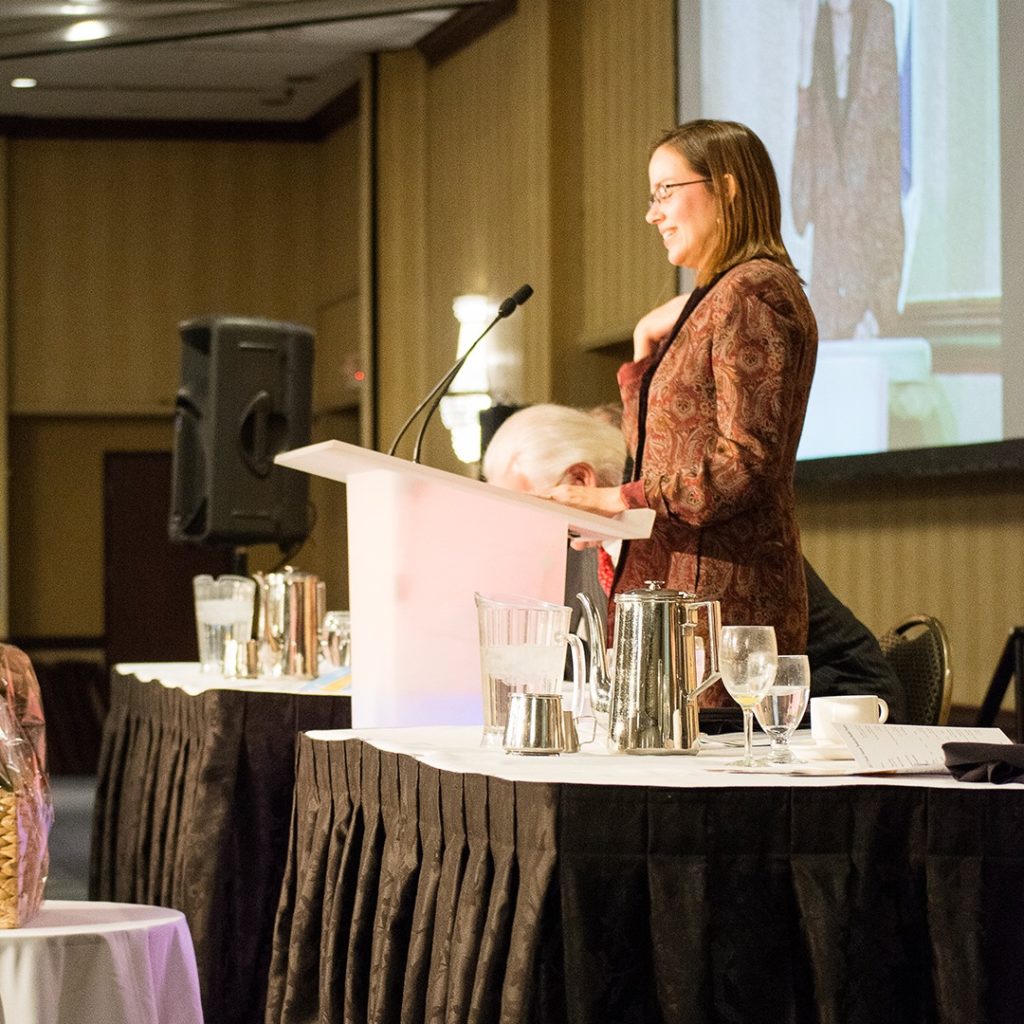 Rejoicing while Others Mourn

This holiday season our nation experienced a jarring juxtaposition I’ve become
more attuned to since living with cancer: the occasion when heartbreak collides
with celebration. The mid-December massacre at Sandy Hook Elementary School
injected shock and grief into a time when tidings of great joy are supposed to rule
the day. How does one rejoice in the midst of others’ anguish?

I admit that more than once during our family celebrations of the past few weeks,
my thoughts gravitated to the stark contrast between my family’s days of laughter
and joy and the families in Newtown crying their way through the holidays, knowing
that their precious little ones would never see another holiday, another new year,
another day of school. There were moments where it felt almost dishonorable to be
rejoicing, knowing so many others—both in Newtown and beyond—were buried in
sadness.